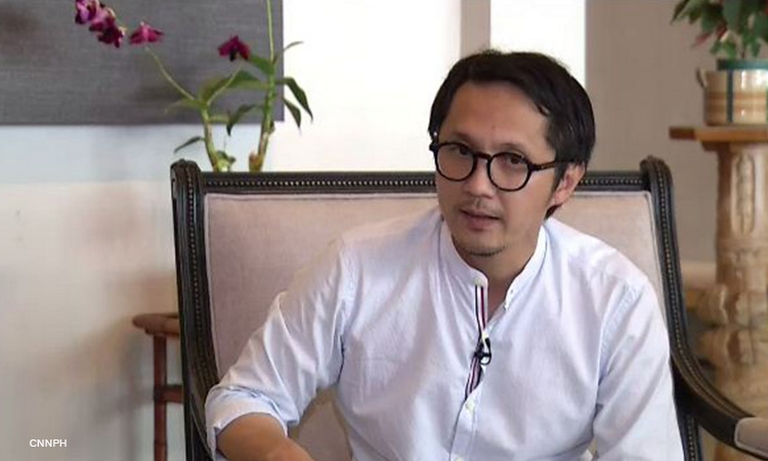 By Regine Cabato, of CNN Philippines

Metro Manila (CNN Philippines, May 30) — The sports facilities of the New Clark City in Pampanga will be finished in May next year, Bases Conversion and Development Authority (BCDA) President Vivencio Dizon said on Wednesday.

“The National Government Administrative Center construction is already underway. The first part of Phase 1 will be completed by May next year… in time to host the Southeast Asian Games,”

Dizon said in a forum sponsored by CNN Philippines on Wednesday.

The Philippines is set to host the regional games in November 2019.

The BCDA website says Phase 1A of the administrative center entails completion of sports facilities, which cover 40 hectares.

Dizon added, “The remaining parts of Phase 1 will be completed before the end of the President’s term.”

According to the Build, Build, Build website, the New Clark City NGAC is expected to be finished by 2020. Its funding source is listed as undetermined.

The New Clark City is envisioned to be the “first smart, green, and resilient metropolis in the country,” according to the BCDA. The whole project is expected to be completed by the end of Duterte’s term in 2022.

“(The New Clark City) will provide our people with some hope that we can build a city that will hopefully avoid the mistakes and pressures we experience here in Metro Manila,” said Dizon.

The BCDA is also overseeing other development projects in the New Clark City. These include a P31 billion Food Processing Terminal and International Food Market and mixed use industrial real estate developments in league with Filinvest Land, Inc., covering 288 hectares.

However, the program is not without resistance. A number of projects are poised to be funded by loans from China, causing critics to worry that the Philippines could fall prey to the eastern giant’s “debtbook diplomacy.”

This article was originally posted on CNN Philippines. 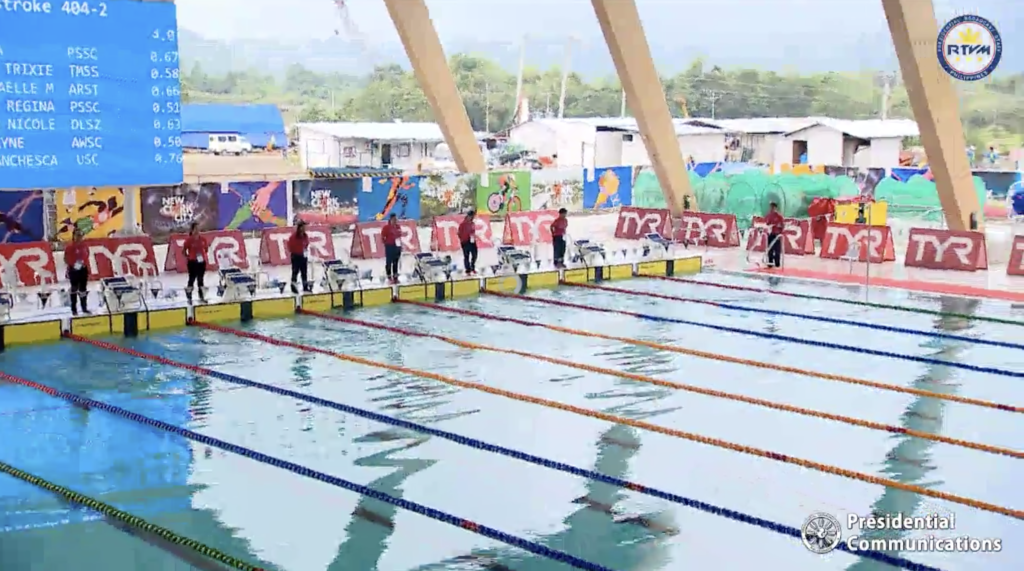 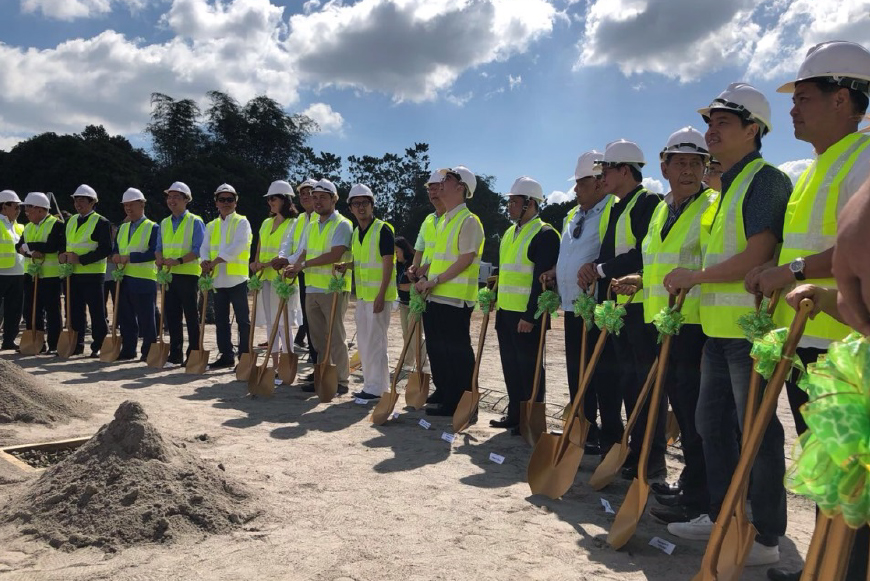 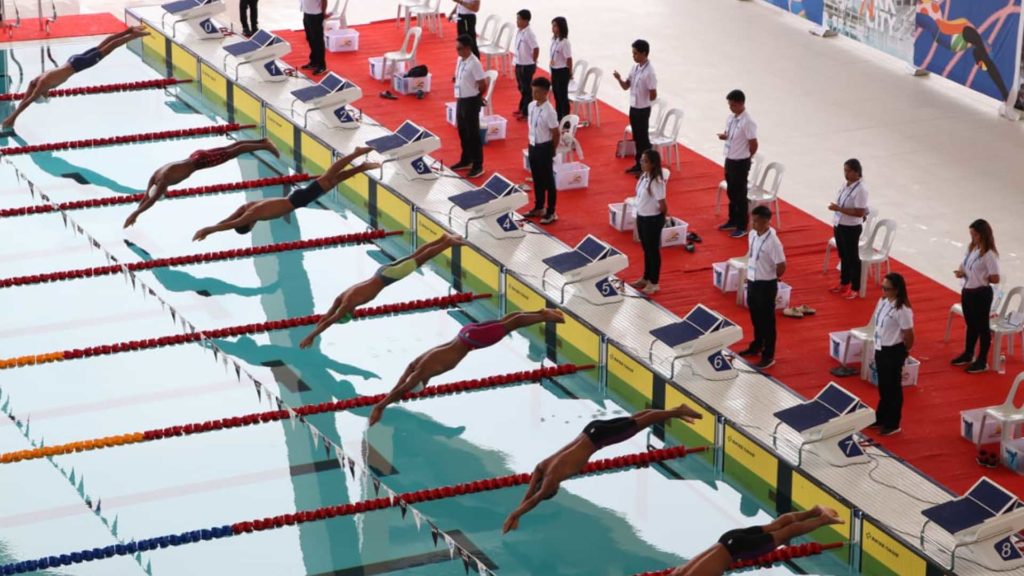